Halloween Fun Run in aid of WaterAid in Madagascar

Opening and closing times for the Autumn / Winter fishing season

We often get asked why there are certain restrictions for visitors to Hanningfield Waterside Park. For example, why are dogs not allowed on site?

The answer is because the reservoir and its surroundings have an SSSI status, which means Site of Special Scientific Interest. Sounds important right, but what does it mean?

Well, as the second largest reservoir in Essex, it’s a magnet for many forms of wildlife.  The reservoir has been recognised, and legally protected, since the 1960’s because of its importance to wetland birds.

In summer the birds use the site to breed and also to moult their feathers.  During this moult they are particularly vulnerable to disturbance because they become flightless.

In winter, Hanningfield becomes a vital refuge and refuelling point for migratory wetland birds who choose to overwinter here.  In particular, Hanningfield Reservoir is known as an important breeding site for Gadwall and for large annual numbers of Pochard, Shoveler, Teal, Tufted Duck and Shelduck. 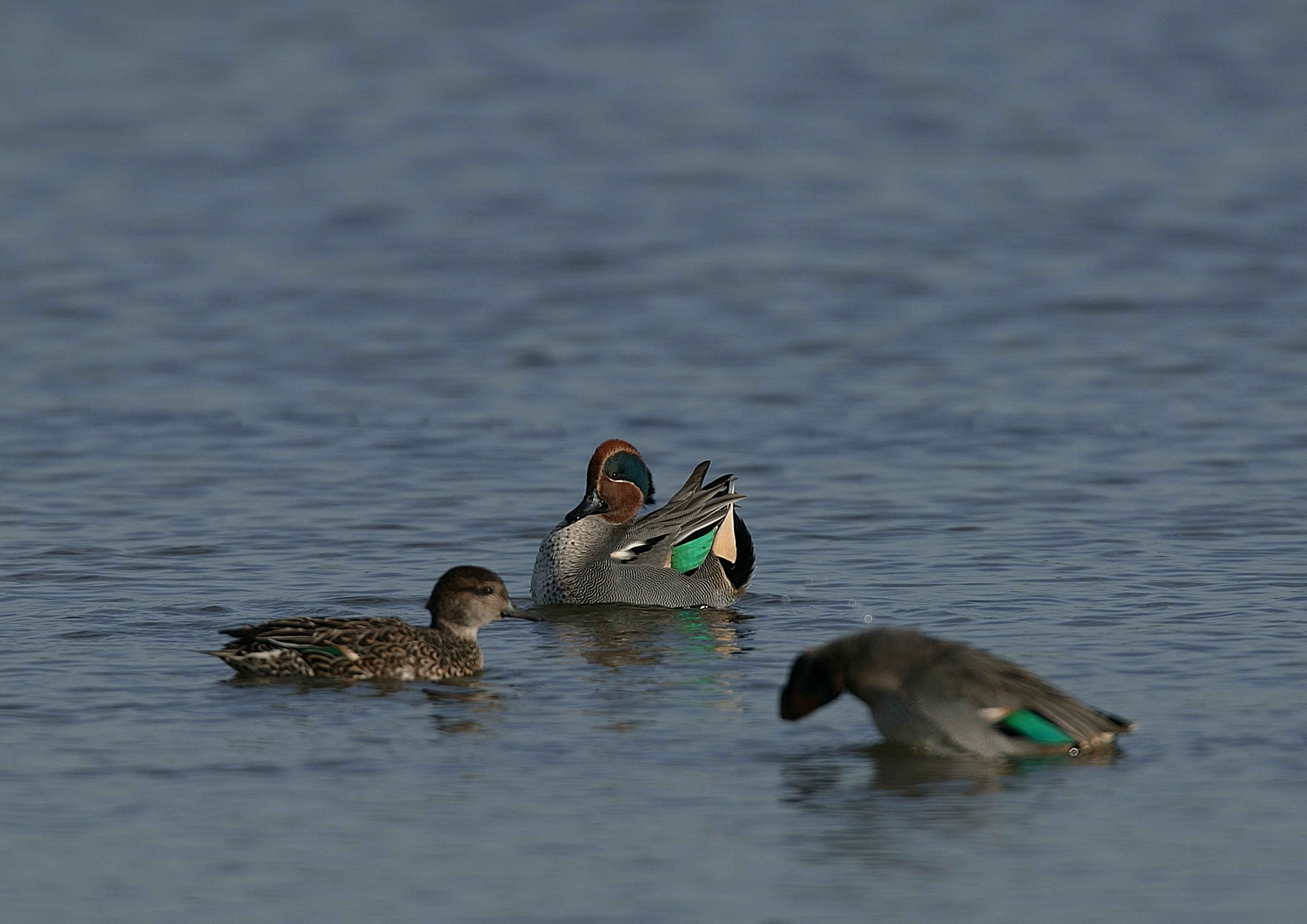 We work in partnership with Essex Wildlife Trust who manage the nature reserve at Hanningfield and whose volunteers help monitor bird numbers on the water.

All visitors can help by observing the ‘no dogs’, policy which is in place across the site to prevent disturbance to the birds. When birds have to make unnecessary movements to avoid perceived threats from humans or dogs, they use up vital reserve energy which may leave them unable to survive their gruelling migrations.

Please respect the site, and its wildlife so we can look forward each year to the return of the birds that make Hanningfield so special.

Stay out of
the water

No unauthorised
swimming or water sports
allowed in our reservoirs
Do not enter the water for any reason.

Get the latest Updates!
Follow us on social media

Join the conversation and follow us on our social
accounts below:

Get our latest events updates and news straight to your inbox.